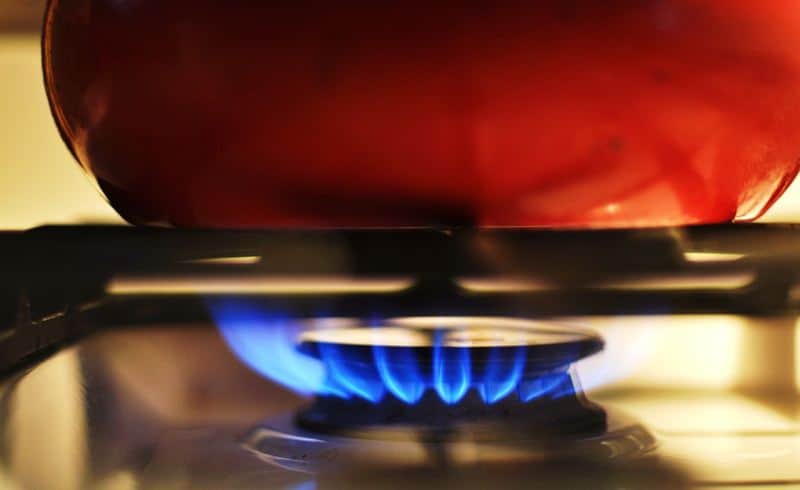 As an Amazon Associate we earn from qualified purchases made on our website. If you make a purchase through links from this website, we may earn a small commission from Amazon and other similar affiliate programs. You can read our terms of service.

Induction cooktops have become all the rage as of late, which is for a fairly good reason. Yes, people still use classic electric coil cooktops as well as hot burning gas versions too. However, induction cooking is making a quick rise to the top of the cooking pack.

Which is better for cooking gas or induction?

Many people might be weary of induction cooking, which is understandable because it is something relatively new and weird. Yet, the fact of the matter is that induction cooking is safe, easy, and fast. Now, we don’t want to destroy your heavenly ideals concerning gas cooking.

Don’t get us wrong, cooking with gas has been around for a very long time now. There is no denying that cooking with gas is reliable, time tested, and yes, it definitely works. That being said, there are some people out there, with us maybe being some of those people, who prefer the newer and more modern technique of induction cooking.

Let’s take a closer look at each type, induction cooking and gas cooking, so you know exactly what you are getting into with either of them.

The Pros & Cons of Gas Cooking

You probably grew up with a gas powered cooking range in your home. Heck, 50 years ago they were the standard which pretty much everybody had. Yes, they are definitely reliable. There is no doubt about that. Let’s take a closer look at gas cooktops to find out why they are good and what some of their drawbacks are.

Like we said, many people are turning to induction cooking nowadays. Why is that? Let’s find out right now.

A great article to read before making the decision is our Induction Cooktop Buyers Guide.

The bottom line is that both ways of cooking, with gas and with induction, are good ways to go. However, if you want something that is very safe, very cost effective, and very energy efficient, induction cooking is the way to go.

Many people still like gas cooking because it does not rely on electricity, plus it is very accurate in terms of temperature, however, the portability, safety, and cost efficiency of induction cooktops has made them increasing popular.

If your current range is electrical you may want to read this article on Why choose and Induction Cooktop over electrical cooktop.

What is induction cooking?

How does induction cooking work?

Why choose an induction cooktop over electric cooktop

How to tell if your cookware is induction ready?

My name is Heather Dunbar, and I'm the founder of Storefront Company, a place where I review portable induction cooktops and accessories. I welcome your feedback and suggestions.